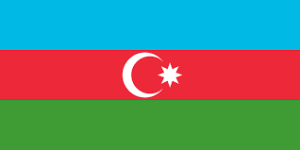 Our team considered the situation that exists in Azerbaijan - discrimination based on what people wear. Despite the fact that Azerbaijan is a secular country, most of the things are defined by the religion of majority. Many people still make automatic judgments about others based on their own perception of their appearance. Moreover, we have deeply rooted traditional values which depict females who wear short skirts, shorts, clothes with decolettes as indecent and obscene. Because of the gender stratification, and constructed gender roles, males are not expected to wear shorts or any kind of clothing that is considered to be feminine (For example, clothes containing pink, red, purple colors). Though most of the people adhere to new trends , young people still turn out to be the target of traditional people. The people around them do not see his personal data, his soul, but they see an external appearance, according to which they are judged by the personal background. Is the lack of piercing, a modest hairstyle and neat makeup of women who read the technical manual in metro, can raise the level of service that at the moment can offer in our country? No.

We have a lot of examples that took place in our city, in which people had to face with such kind of discrimination. For example in a restaurant called Amore, administration did not let young people men wear shorts to enter the restaurant claiming that men who wear shorts are not decent. Also, in some stores and markets, owners put signs saying “You cannot enter with shorts”. And one more situation where people in the metro attacked a woman, because she was wearing shorts. 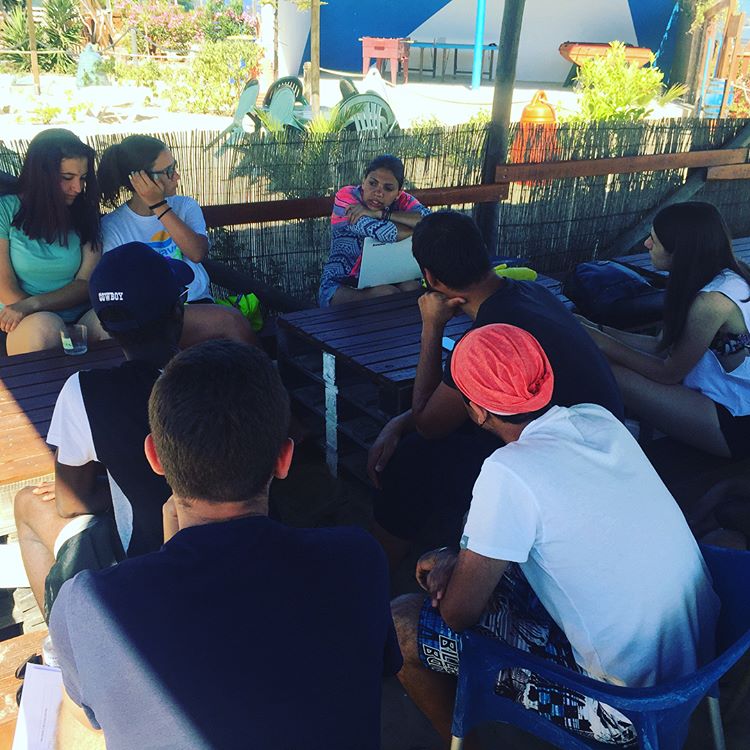 Due to these situations, people can not move around the city and wear the clothes in which they want to be in. They keep facing discrimination and public shaming because of this kind of issues, which are insufficient factors to define the personal traits of the individuals. It leads to social anxiety, damages the self-confidence of individuals, and eventually  shapes how they define their identity and themselves.

Looking at the other person, we do not know anything about their spiritual data, but we can make a lot of assumptions with only one’s appearance. We, as representatives of the younger generation of our country, want to show people that clothing does not mean anything and does not give any information

about a person's views on life and it is our responsibility to stand for each other and minimize the damage in order to save ourselves.

The narrative that we as group have tackled is the discrimination based on clothes that many young people choose to wear nowadays. The main reason to this is about misunderstandings between younger and older generations in Azerbaijan. Younger people with modern views try to express themselves through the clothes that they wear and they feel comfortable wearing the clothes which they like and define them, but the older population make automatic judgements about them based on their own perception of their appearances. Moreover, the older population have deeply-rooted traditional values which depict females who wear short skirts, shorts clothes with decoltés as indecent and obscene and in these constructed gender roles, males are not expected to wear shorts or any kind of clothing that is considered to be feminine as well (for example, pink, red, purple coloured clothes).

Through animation in social media, we want to send a message to people that it does not matter how you look and what you are wearing, it's only important that you are a good person and a diligent citizen. We made animation based on the main reason of discrimination which is clothing with real life scenarios, that will portrait the misunderstanding that people have about individuals who dress differently from them but in fact they are not that different from each other.