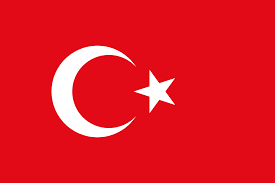 According to our interview with the individuals who have different ethnic origins; the first detail they emphasized was their names. Where they say their names; many people’s faces and even their attitudes change, because it’s obvious that the names are not Turkish. The young Kurdish woman says that some men in her life, quit the relationship after learning that her origins are Kurdish. When the same woman was younger and playing on the street with friends; she was asked by her closest friend who learned that she is a Kurd: “Are you a terrorist?” While she did not even know the meaning of terrorist and PKK.

Those who live in a place where there is diversity like Bodrum is not exposed to almost any hate speech compared to other disadvantaged groups. However, this case for a woman working in a Southeast boundary, unfortunately not the same. First of all; she is a woman who should not go out alone in the evenings, whose behaviors and even clothes are always observed by the conservative society.

There is a situation like this; the three homosexual individuals we talked to are being exposed to hate speech by their families and friends every day. Such as the moment gay guy attempted to tell his dad and the father took him to the doctor as saying; “There is a cure for everything in medicine.”

Also, his friends, who know his gender identity, don’t want him to behave feminine while he’s with them. “In fact, you were not like this; you have been shaped because of where you studied. It is not nice, but we tolerate you nicely.” they say. The gay guy says, “These all are psychological traumas for me. I could not say anything to people around me; have to live all the emotions and moods on my own. I cannot share any feelings with anybody, just smile and seem happy. Anyway, I try to cope in spite of everything, either by hiding or not hiding.”

Also, bisexual woman having a good relationship heard that her homophobic boyfriend would hurt her any moment if he sees her with a woman. The other gay guy, who works in a shop, said that he was often exposed to hate speech by customers; such as “fag”, “faggot” and so on. Including physical abuse.

All those who talked to us stressed the importance of raising awareness through non-governmental organizations, social media, etc. However, LGBT individuals came with a confessions such as; “If you and your family are known in a place you can never go to those associations that want to help you.” and added, “Nevertheless when you have a chance to go, you see everyone is like you and speak in your language.” But on the other hand;

the homosexual individuals working in the institutional sector reported that institutions such as Zara, Mavi, H&M provide LGBT employment in each store. This positive discrimination has increased his self-confidence.

The woman from Armenian origins says she has never gone to any association and never felt that she needed them. The Kurdish woman, who has been to many different NGOs, defends that found solutions remain superficial since the problems are not well understood.

Currently, thanks to the work done was actively covered a long way in breaking the society’s prejudices; yet still we have many more roads to go further.

Unemployment and gender inequality are the most important issues to be considered in terms of Turkey. Participation in social life will not be fully emphasized where unemployment and sexism are high.

The internet facilitates the reporting of young people’s opinions and their organization in certain issues. This is essentially a new dimension of participation. At this point, it is necessary to reach the opinions of the young people especially through the forum and similar applications that decision-makers in the local level will open on the internet. The individuals we talked say that the prejudices of many people are broken through social media.

This platform undoubtedly allows hate to be expressed more easily as well. Some actions can be taken to counter hate on social media and the internet more generally such as legal enforcement and content moderation. 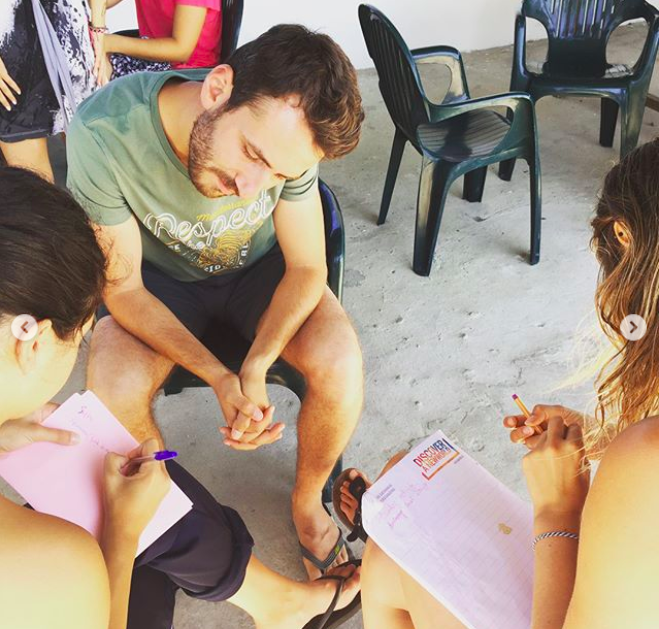 The roles we take, the jobs we do, our posture, our words are due to the gender roles which have been constructed and developed for ages. Instead of us ourselves, these roles usually decide where we should stand, what we should wear, when we should talk or be quiet, which job we should choose, how we react to events or things. If we think and call into question, we generally become unhappy because of these decisions – that can be also called as social sanctions. According to this determination, we would like to mention that women, who are mostly affected negatively and become the disadvantageous group, are there in the society and have rights. These roles put the pressure not only on women but also on men. The lifestyle which forces men to be macho and masculine makes them brutal, strict, and prone to violence. As an example of hate speech, we came up with the story of our female friend who has had this situation many times during her internship. When male customers come to the engineering company, they always think that she works there as a secretary. Each time she has to explain that she is also an engineer there; yet the reaction of male customers never change; “Woman are not able to be engineers!” The culture of engineering does not take women seriously.

Our objectives of this work are to make people realize that their jobs, their posture do not define their gender. That’s the reason why we would like to tackle this gender inequality issue that we face all the time in our daily life through our actions such as flash mob, drawing workshop with kids about gender roles, survey about glass ceiling syndrome, swapping predefined profession roles. Also we’d like to film and photograph this whole process in order to do an online and offline photo exhibition as an alternative narrative.

Flash mob: The aim the flash mob action is to gather people by giving flyers roughly two weeks beforehand, and creating a social media event which invites and gives a brief about the action. The brief will have the details of the date and time and a summary of the event. The action will last for maximum of 5-6 minutes and the participants will raise their banners with “gender equality slogans” they prepared before. The media will be there taking photos of the event and the whole event will be captured in a video.

The survey: The survey is going to be about the glass ceiling syndrome. The offline survey will be held in Antalya province. The online survey will be distributed around the whole country by social media. It’ll be targeting the adults and show that how many people are aware of this issue and how many are not. What do people think about who is affected by this narrative and how do these people react when it happens around them. What can we do, what are they willing to do against it if they are against the narrative. If not why aren’t they against it?

Drawing workshop with kids about gender roles: In Turkey it is a common thing that in the big shopping malls an area for the kids are always there. There’re activities and playgrounds to keep the kids occupied while their parents go and do their shopping while their kids are having fun playing in those areas. This action will target those kids. After getting the permission of the parents a workshop will be held on the overcoming of stereotypes based on their drawings of children. 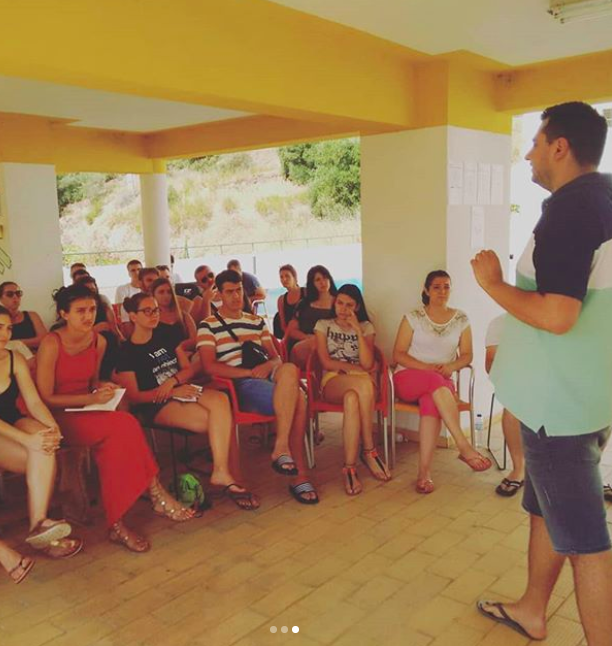 Swapping predefined profession roles in gender norms: The target for this action is the laborers in the factory we have selected. The professions are going to be switched for a half the aim of switching the professions in the specific factory is to raise the awareness of how gender specific professions are defined according to the patriarchal society. After this whole day is passed an interview regarding to this activity is done and people can either define this activity as a success or it is nothing but a loss of time.

The photo exhibition: The photo exhibition is an alternative narrative that we’re planning to do as a long-term action. A huge scale of photos is going to be included in a photo exhibition in either Bodrum or Izmir. The photos will be from the actions Turkish team done so far in different cities or going to be as far as it can go by the end of the year. The rest of the exhibition will include photos to break the norms of “social sanctions”. In order to make this action possible a huge number of photos has to be considered and a good place for the exhibition has to be decided before even organizing the event.