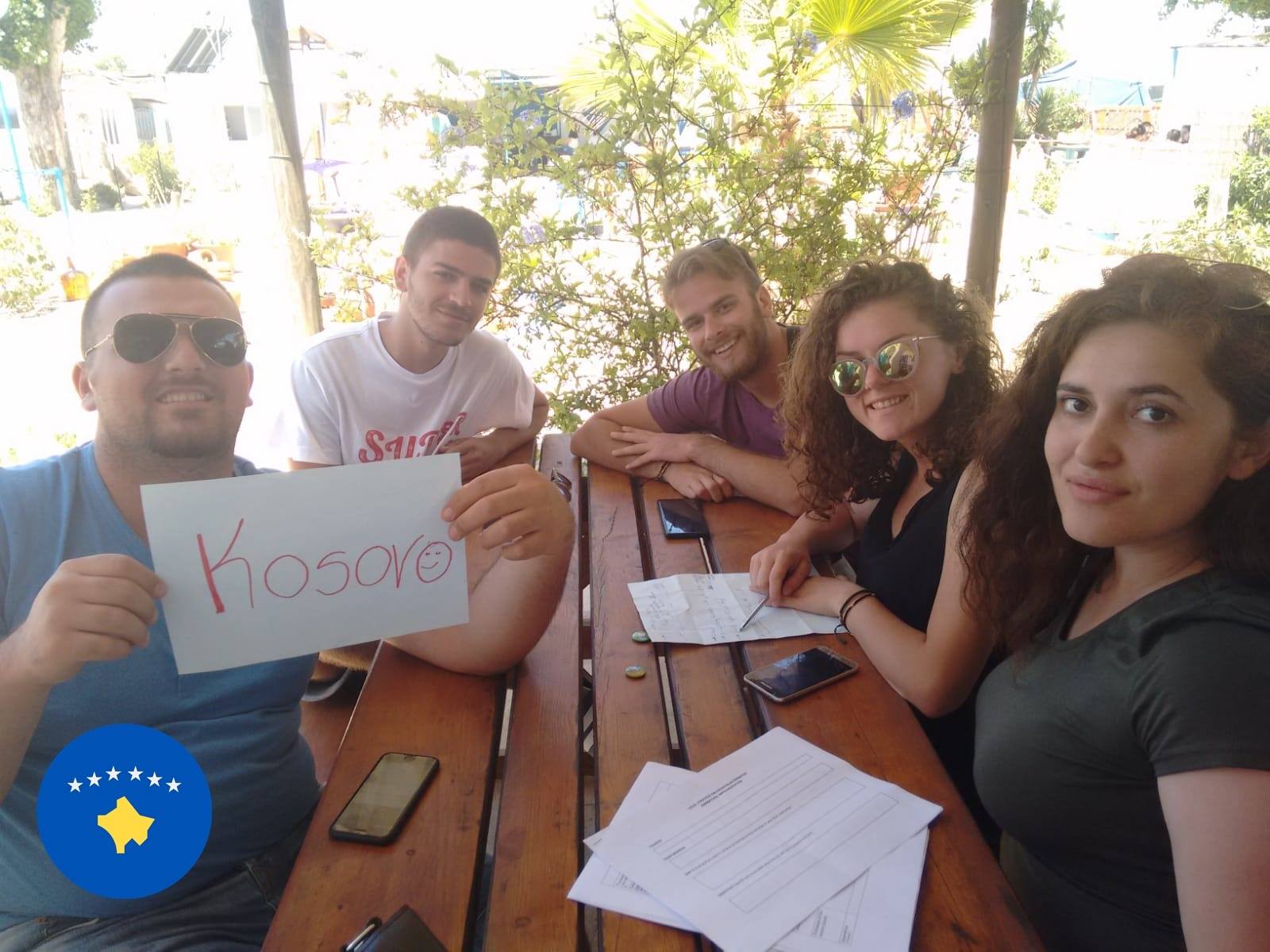 Having worked for almost four years in the NGO sector or better said Civil Society in Kosovo, I have had the opportunity to hear a lot, but not work per se with NGOs working for and with Roma, Ashkali and Egyptian communities. I have heard all types of comments starting from “these NGOs do nothing compared to the funds that they get”, “it’s only specific people from RAE communities who work there that get super rich and do nothing for the rest of the society” to comments such as “incompetent people work there and make the situation even worse instead of making it better”.

Now, I’m not saying that there are no such cases; however, generalizing and putting everyone in the same box always seemed nonsense to me and to some extent even harmful. Well, then here I was: I had the golden occasion of finding out for myself, and that’s precisely what I did. I am a believer on the idea that good relationships are the necessary bridges of success; hence, I was determined to meet executive directors and people who actually worked in the RAE oriented NGOs in Kosovo; at least with two or three of them, because I was well aware that there were more than 10 such organizations operating and it was not possible to meet all of them. My goal was to meet and create grounds for cooperation with at least one organization which deals with young RAE community members such as students of high schools and universities. And that is precisely what I did.

I communicated with one of the girls featured in the video developed by our team who was suggested to me by another Roma, Ashkali and Egyptian community member with whom I had worked prior to this project in a voluntary circumstance but also through another project for youngsters. The girl, Mirjeta Qehaja, was not only an inspiring and aspiring young artist lady who’s work amazed me and most of the people who had been to her exhibitions but who also brought me to meet the executive director of the Roma Veritas Kosova; an NGO operating in Prishtina with the main focus on young Romani, Ashkali and Egyptian men and women in the education sector.

Interestingly enough, I hadn’t heard about this organization before; however, the staff there were extremely welcoming and open for discussion and cooperation. After one and a half hours of discussing about the programs they offer and the work they do, and after I witnessed the support they have offered to Mirjeta herself for many years now; I myself was offered some kind of “support” if I may call it as such: I was kindly asked if I was interested to ever work as a counselor or trainer when necessary for the organization through its specifically tailored programs for young Roma, Ashkali and Egyptian university students in order for them to overcome obstacles and barriers through their studies.

I felt genuinely valued and enthralled to be offered this opportunity; thus, I immediately showed my eager interest in offering my contribution. After that day we agreed that we would keep in touch and continue our cooperation; and that’s what we did. We exchanged various information on our fields of work, the NGO offered contacts of young men and women interested to join the project and who actually were participants in our later activities, and last but not least we decided that we will watch the video production over a coffee someday soon and I’ll tell them all about the experience in Spain. In fact, this is one of the first things that I eagerly look forward to do right after I go back to Prishtina.

I feel that the success of this initiative is quite embedded in the good relationship and cooperation fostered with local stakeholders such as the above-mentioned NGO; and not only of this initiative – I strongly believe and suggest to every youth worker who decides to work on this topic to develop such relations and cooperation if they want to succeed but also to create long-lasting friendships and opportunities.