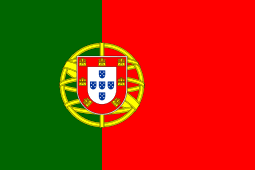 We were considering the city of Olhao, especially children and situations we know in organizations. There’s a lot of bullying among children in high school. Near the school you often can see another disassembly. For example, my colleague not so long ago saw by entering a school and one girl was holding another girl with her hands by the throat. Also a very interesting problem is people who make recordings of bullying. What role do these kids have in bullying? Well, they are certainly developing a bullying procedure. It’s a problem that people like to do it. Hateful speech manifests itself like joking about a person all the time, saying things like: kill yourself. It was a case in the city of Faro near Olhao: A schoolboy committed suicide because others told him all the time to kill himself. Victims of hate speech are often children whose parents have a bad economical situation or family problems, for example children who have less expensive or nice clothes, don’t have their clothes washed because the parents don’t care. In the organization there were children like that, who didn’t really get any care from parents, they were heavily bullied by other children. School didn’t really helped them. The Organization talked with the school to wash their clothes. But the school put the clothes to dry outside on the schoolyard, so the children saw them and started making more jokes. The Organization started to wash their clothes by themselves. In a middle school things are more careless, the atmosphere is not so aggressive. But cases also happened. 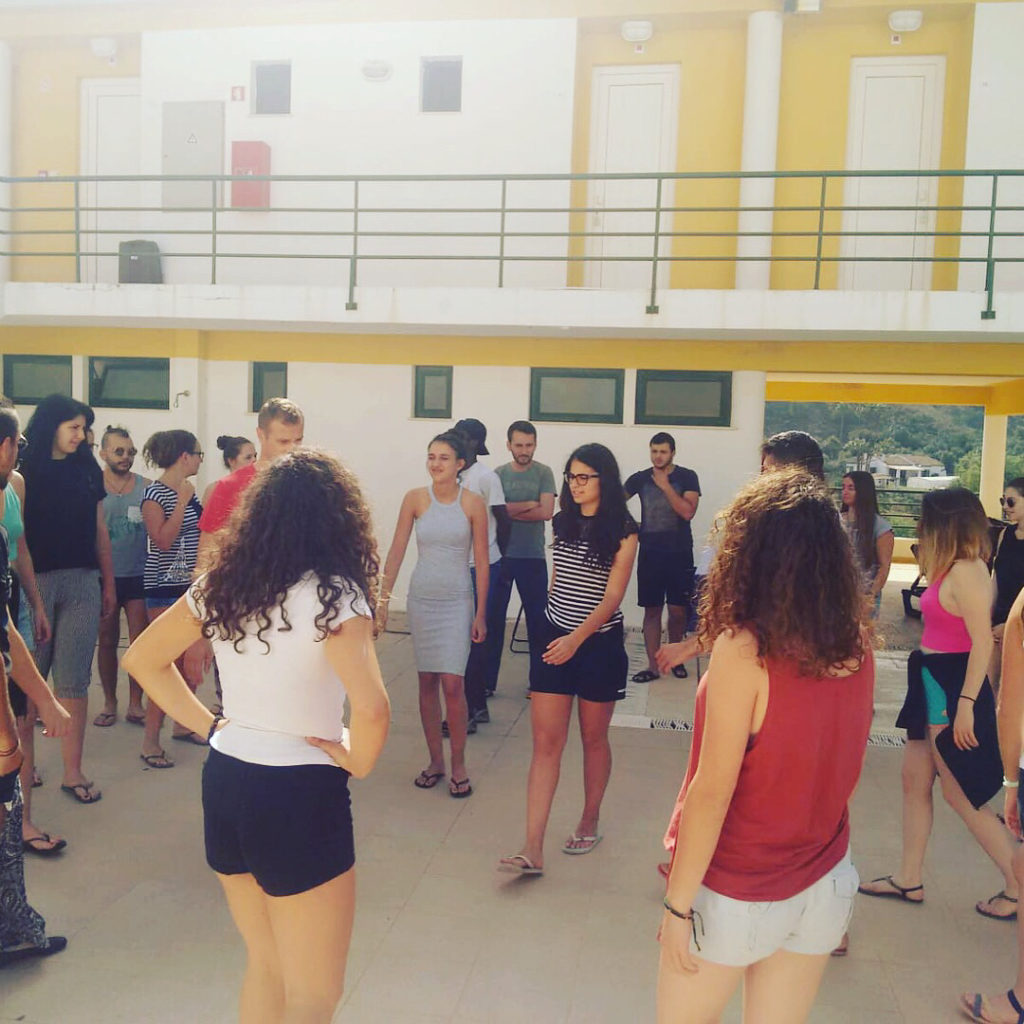 For example, children at the lesson of physical education put the sneakers of a boy in the toilet. Main reason he was a victim was because he was from a different country and a transfer school, so he couldn’t speak the Portuguese language. So bullying is a lot about differences, children have different opportunities. Also often children don’t make friends in school. They make friendships in the neighborhood, this way they stay closed within the borders of one group. Schools don’t really influence bullying. Teachers don’t have a good strategy to care about bullying, also some teachers are afraid of the children.

Hate speech and segregation in some neighborhoods of Olhão towards citizens and communities which have low financial, social status. This issue is more visible between youngsters with extremely harmful speeches and discrimination based on social, economic status and labeling as poor, thieves and other.

On one hand, the aim of this narrative is to gather the people from the Olhão’s Neighborhood together in a safe space, where they can discuss alternative ways on how to respond and deal with those comments coming from the rest of the citizens. On the other hand, we want to show high school students of the city, the lives of the people of the neighborhoods and that they are not so different from any of them. Using a positive tone, confidence in order to decrease the hate speech from the local communities towards the residents of the neighborhoods and change their perspectives when it comes to socioeconomically stereotypes. Create awareness of Olhão’s youth about hate speech, their effect on how people perceive the neighborhoods and the way it affects people’s dignity.