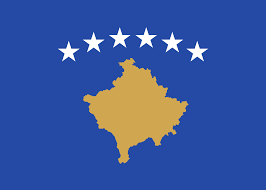 People under the age of 25 constitute nearly one half of Kosovo*’s population of approx. 1.8 million inhabitants. Yet adolescent girls and boys are largely unprepared and unable to realize their rights, due to a lack of opportunities which will enable them to participate in the civic, political, and professional spheres, and a lack of capacity and skills to assume the responsibilities inherent in participation. Kosovo*’s youth and adolescents—especially girls 14-21 years old from marginalized communities—are poorly prepared by the formal education sector: for example, 14 percent of rural adolescent girls are illiterate (compared with four per cent of men) (Kosovo* Statistical Agency, Labor Market Survey 2014). Further, 35% of young people are not in employment, education, or training (NEET), while 55% of young people of working age are unemployed; moreover, what employment opportunities exist are in tertiary, low value-added sectors (Kosovo* Statistical Agency, Labor Market Survey 2014). These deprivations disproportionately impact most marginalized youth—those from rural areas, young persons living with disabilities, girls and women, displaced persons, and youth from non-majority communities.

Taken together, these figures indicate a need for interventions that challenge chronic underservice—in both quality and access—in the education sector. The poor preparation for Kosovo*’s young people to make the transition to sustainable livelihoods, combined with other structural issues including a general weakness in Kosovo*’s economy and labour market, prevent many young people from realizing their rights and aspirations, and fulfilling their potential as resilient, capable drivers of prosperity and social change. In addition, 64% of young people report feelings of exclusion from decision-making processes, perceiving “little” or “no” opportunity to participate in decision-making processes, resulting in disenfranchised youth and adolescents with little social and civic engagement. The platforms and mechanisms for youth participation at the local level are either absent or dysfunctional, failing to include marginalized and vulnerable youth, while both central and local institutions still do not consider young people’s development as a priority. This is reflected by the dismal budget allocations for youth activities at both the central and local levels (Kosovo* Statistical Agency, Labor Market Survey 2014). 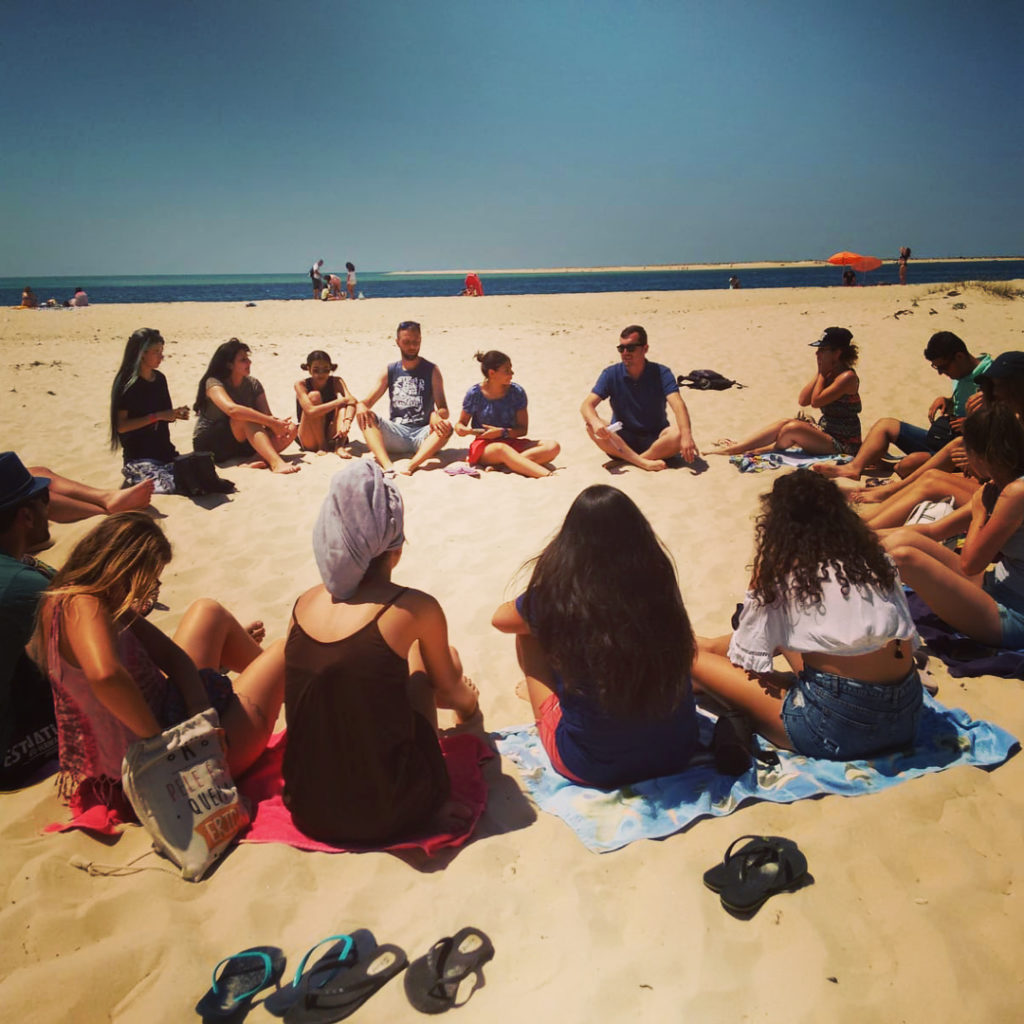 While a nascent youth empowerment ecosystem is taking shape—with incubators, advocacy trainings, internship programmes, and other youth capacity-building schemes—a majority of youth are unable to access these opportunities. This exclusion disproportionately impacts the most vulnerable. The social exclusion of non-majority youth—particularly those young people from Kosovo*’s large Roma, Ashkali, and Egyptian communities, as well as educational inequity between male/female and majority/non-majority students, and a stark urban/rural division are but some among the many barriers preventing marginalized youth from engaging in existing schemes (Kosovo* Statistical Agency, Labor Market Survey 2014). In general, some of the most under-represented groups in Kosovo in both central and local level are the RAE communities, who additionally suffer from low socio-economic conditions, access to municipal services, access to social services.

Narrative of the “Roma, Ashkali and Egyptian population in Kosovo”

Hateful speech towards Roma, Ashkali and Egyptian communities in Kosovo, with the special focus on youngsters. The direct fields of intervention are those of education and employment (RAE are all uneducated, they are all street baggers and unemployed, they marry early and give birth to many children; hence, are unworthy and a burden for the society.)

Through showcases/interviews/testimonials/ storytelling of the respondents will be displayed, showing that race or ethnicity doesn’t define the success or the lack of it for a person or population. The content of activities will be destined to show an alternative to the ongoing discourse; hence it will be friendly, suggestive, welcoming, youth-friendly and with a peer-to-peer approach. Moreover, the core human values such as right to education, right to be treated as a dignified human being and right to express. General population, youth in particular, will see an alternative image of the RAE community members, as well as children and young RAE community members as well, which means that it will be shown that Roma, Ashkali and Egyptian men and women are capable of a decent education, decent jobs and decent lives.