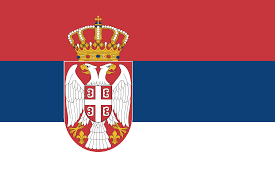 Our team decided to tackle hateful narratives - discrimination based on being part of the Roma community, especially Roma youth. Many people still have prejudices and make judgments about people based on their skin colors and being a part of the Roma community. Moreover, we have deeply rooted stereotypes and prejudices about Roma people that are passed on from older generations to the new ones. We have a lot of examples of hate speech and discrimination that took place in our city, in which Roma people were direct targets. For example, just to mention the famous one which happened in front of McDonalds, when security guard did not let two

Roma kids enter the restaurant just because they belonged to the Roma community based upon a prejudice that they will steal something.

One of the latest cases of this hateful narrative, in which I was personally involved, happened just one day before International youth day on 11th of August. We were promoting the activities of my organisation on the famous Strand beach in Novi Sad. For the purpose of promoting we had a VR headset, and two Roma kids approached to me and asked if they can have a try. Of course, I said, and gave them to try. They were very happy when they tried it, and after they left one guy just approached and said now you have to disinfect really good those VR headsets – meaning they are dirty, don’t take a bath and may have some diseases. This kind of narratives are still pretty much present in our contemporary society amongst youth, old, educated, non-educated people.

We, also, as a part of a young generation of our country, want to show people that skin color and the physical look of a person doesn’t tell us anything about a person’s inner life, values, whether they are good or bad. In this light, we want to mention a statement from one young person who took part in the training that was tackling the topics of discrimination against Roma people. “At the very beginning of the training, I personally had certain prejudices under the influence of the environment in which I lived and the lack of contact with the Roma community.

Through learning and socializing at the workshops, I realized that we are all just young people looking for our place in society.“ 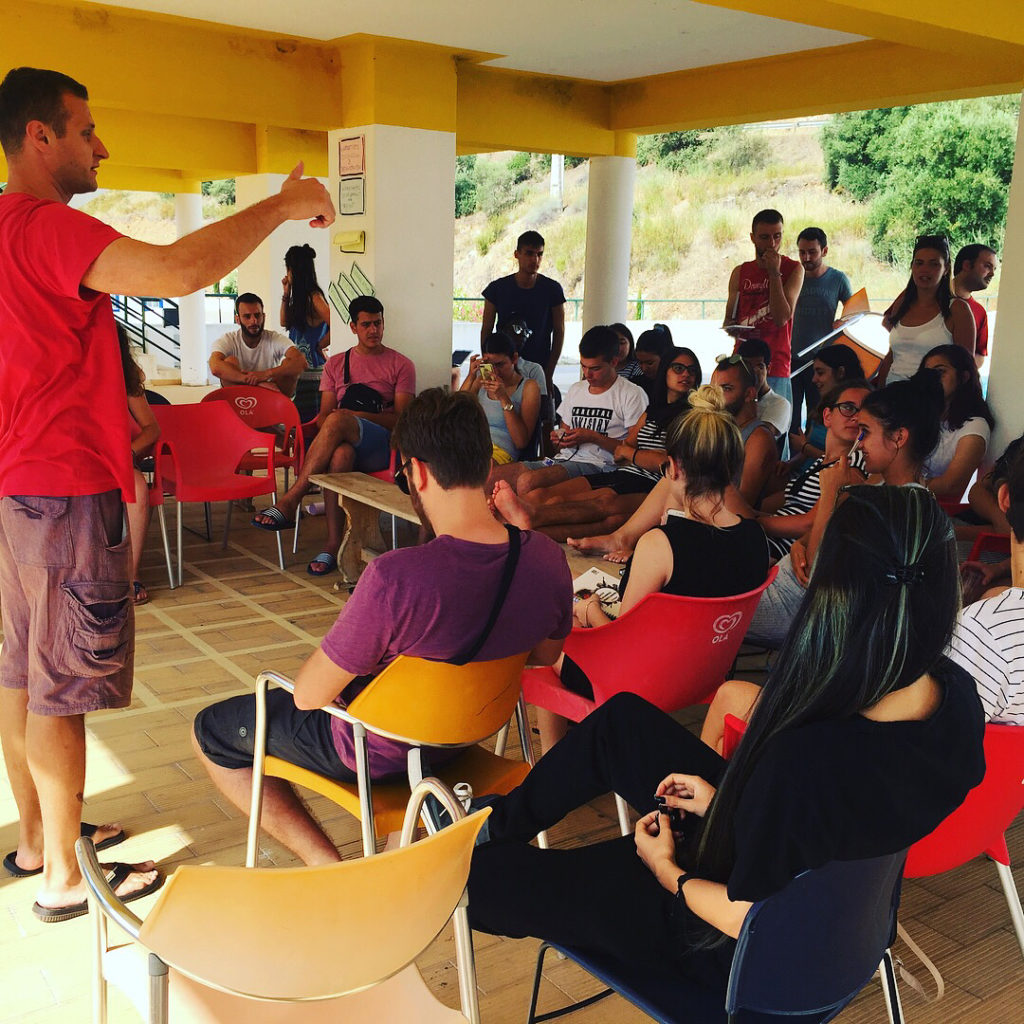 “Roma people are dirty, lazy and thieves, they are a burden to our society”

Our national team is going to tackle hateful narratives against young Roma people. In the Roma community, elementary school students go to the same schools, classes and grades with the students from the general population who don’t perceive them as equal human beings, but as Roma people, emphasizing that they are dirty, behave badly and steal from others, which is based on the traditional values that parents and society impose to their children and youth.

“Youth club on the wheels”: The goal behind our first activities is to decrease the hate speech from the local community and the general population of youth towards young Roma people and to change Roma youth perspectives about their dignity and human rights.

To tackle this, our main activity is in a form of a “Youth club on the wheels”, which means that:, where they can discuss alternative ways on how to respond and deal with those comments coming from the rest of the citizens. We want to reach out the Roma youth population who live in isolated neighborhoods, to tackle the concept of Roma youth are not educated, they beg, steal etc.

Activity will help to bring mindset of people of general population and Roma youth together in a way to share their experiences so far and having fun at the same time, while eating some snacks and drinking juice. To reach more youth from general population, not only the ones who participated in the activities, we will share in social media pictures and video created from our activities.

The photo exhibition: The photo exhibition is an alternative narrative that we’re planning to do afterwards. The photos will be from the activities we have done so far. In order to make this action having as much impact it can have we decided that the best place for our exhibition would be youth club space that is located