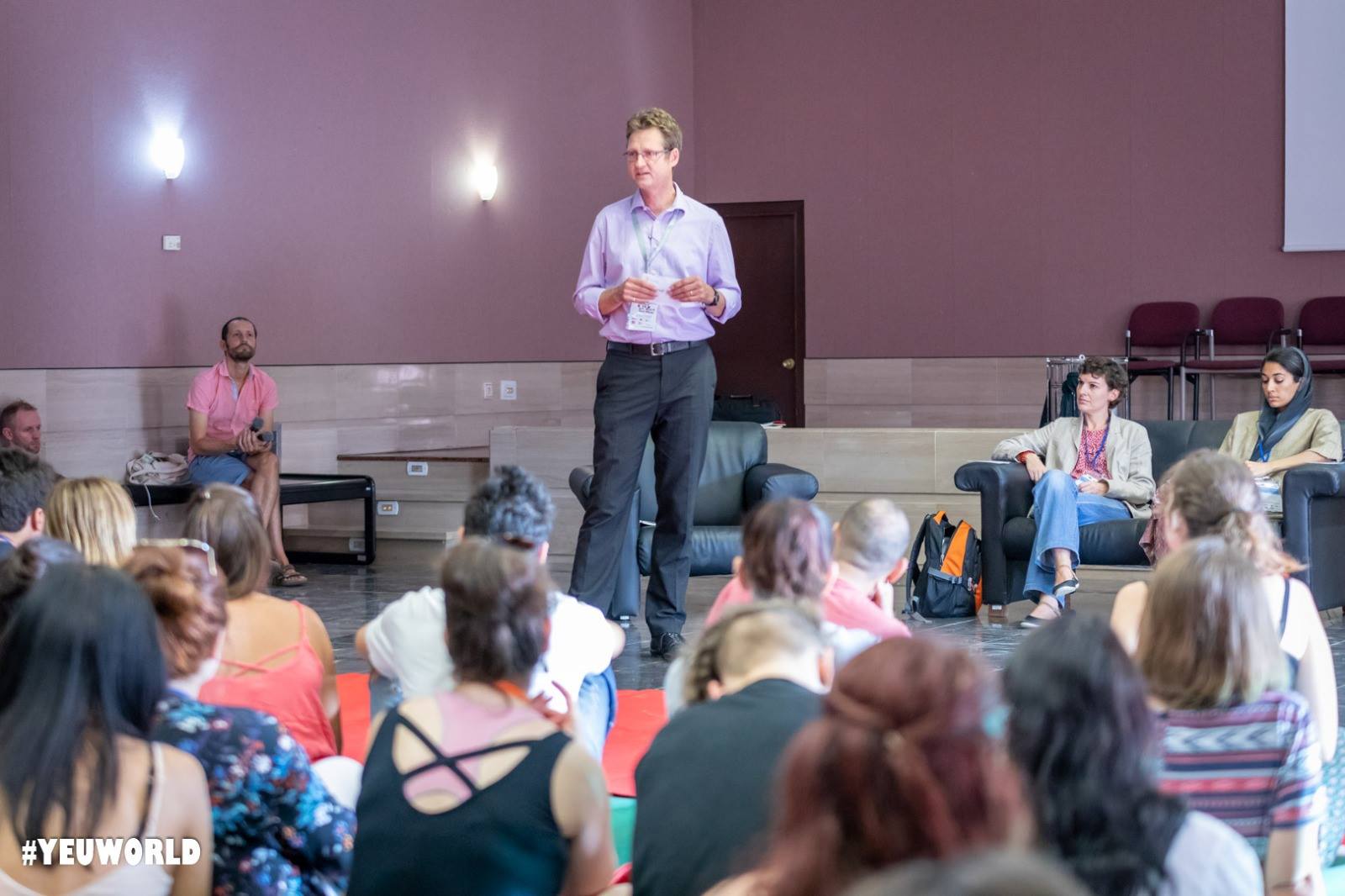 YEU wants to reach out to those who are usually under the radar of youth organizations due to various reasons. By developing new or empowering existing leaders and giving them educational and practical tools, they will be more empowered to reach out to young people of different backgrounds in their own communities. Youth work and non-formal education are complementary to formal education but we want to showcase its power to change lives of young people and, subsequently, communities and societies they get actively engaged in. YEU believes youth work should be inclusive and open for all, no matter the background or way of life. Intercultural dialogue and understanding of gender diversity should be “standards” of youth work.

The main aim of this project was to empower youth workers to support social cohesion and creation of equal opportunities for young people of different backgrounds on local level by questioning current and creation of new narratives for more inclusive Europe.

Before the first activity, participants made a small research about the narratives in their community, what’s the story behind these narratives, how they can recognize hate speech in local community. By getting to know those whose presence, existence and difference they are afraid of, new narratives will come more naturally as they will be an everyday reality. 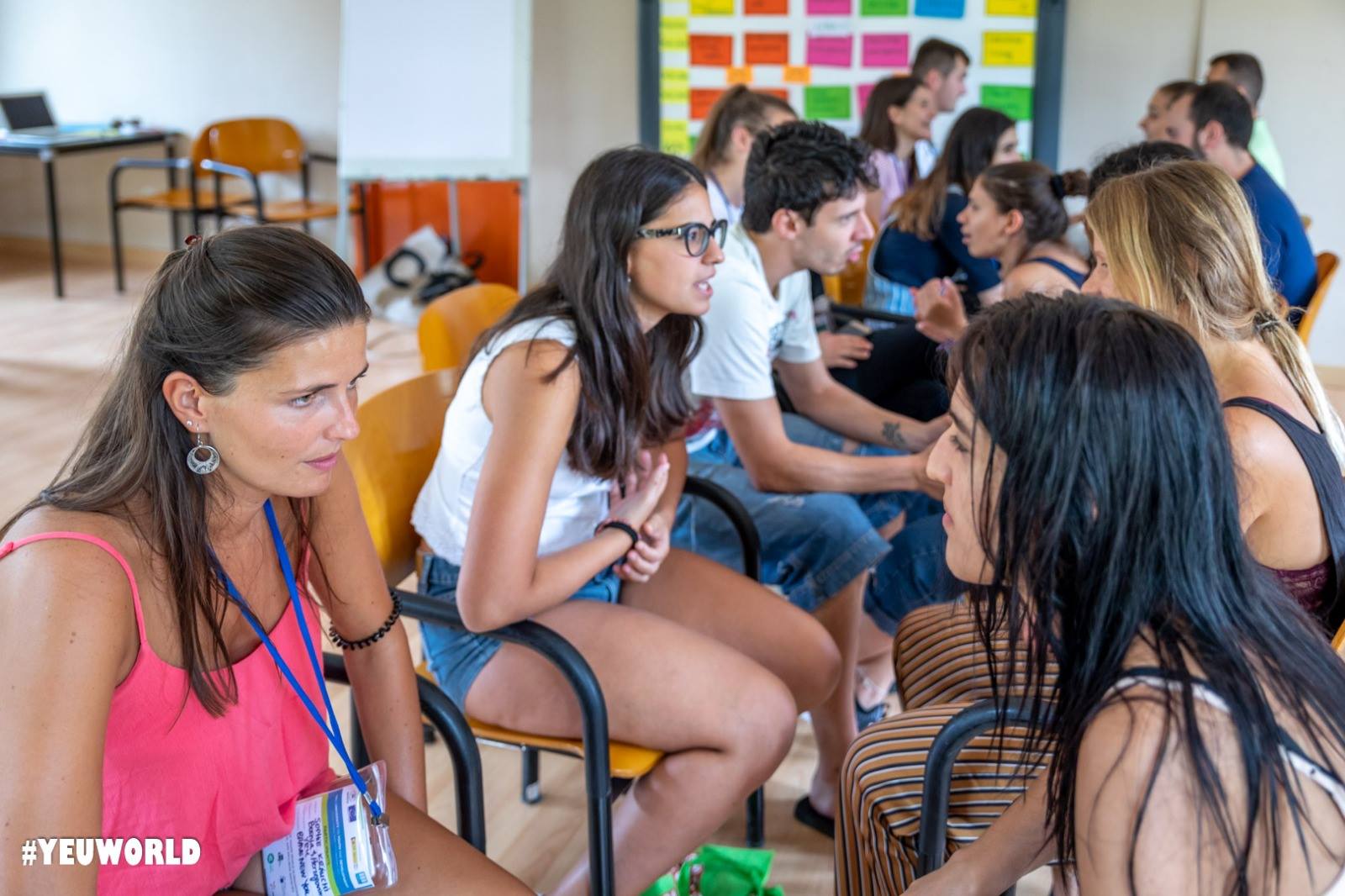 Twenty youth workers from 11 countries/communities around Europe met in Črnomelj (Slovenia) for the training course “What’s the story?”. They built capacities in order to reach out and empower disadvantaged young people of different backgrounds (ethnic, religious, cultural, gender) to be more engaged in societies and voice up their realities and to enhance social cohesion in communities by bringing closer realities of disadvantaged young

people of different backgrounds (ethnic, religious, cultural, gender) to the majority of the population. They deconstructed current narratives related to position of disadvantaged groups in societies (newcomers, women, LGBT youth), created new ones and have implemented them in local communities by using “We Can! Manual” of the Council of Europe.

The 37th YEU Convention was titled “Breaking the glass ceiling” which was organized in Algarve region, Portugal. This step was held in three different venues in Portugal, a country whose inclusive policies made society more cohesive and open minded. The Convention is a traditional event of YEU that brings together a larger number of young people from the member organizations, to explore a subject and be introduced to YEU. The team of participants from “What’s the story?” training course helped with the overall process of the Convention and specifically facilitated development of counter and alternative narratives.

This activity gathered 55 young people who learned about situation in different countries/communities, had identified harmful and non-inclusive narratives they wanted to tackle, deconstructed them and developed new counter and alternative narratives. This step also encompassed planning of local activities in communities and preparation of an online campaign - videos, testimonials, information regarding the choice of narratives to challenge. Local activities meant putting new narratives in practice and they were a follow up of the Convention.

The end of the whole project gathered for the last time selected youth workers which met in the previous phases of the project in Slovenia and Portugal for the evaluation of the whole process in Mollina, Spain. This activity was the closing event intended to gather youth workers to share their experiences, evaluate the process, plan the follow up activities and finalize the online campaign and publication with examples of good practices based on “We Can! Manual: Taking Action against Hate Speech through Counter and Alternative Narratives” and user-friendly methods and approaches on how to use the publication. 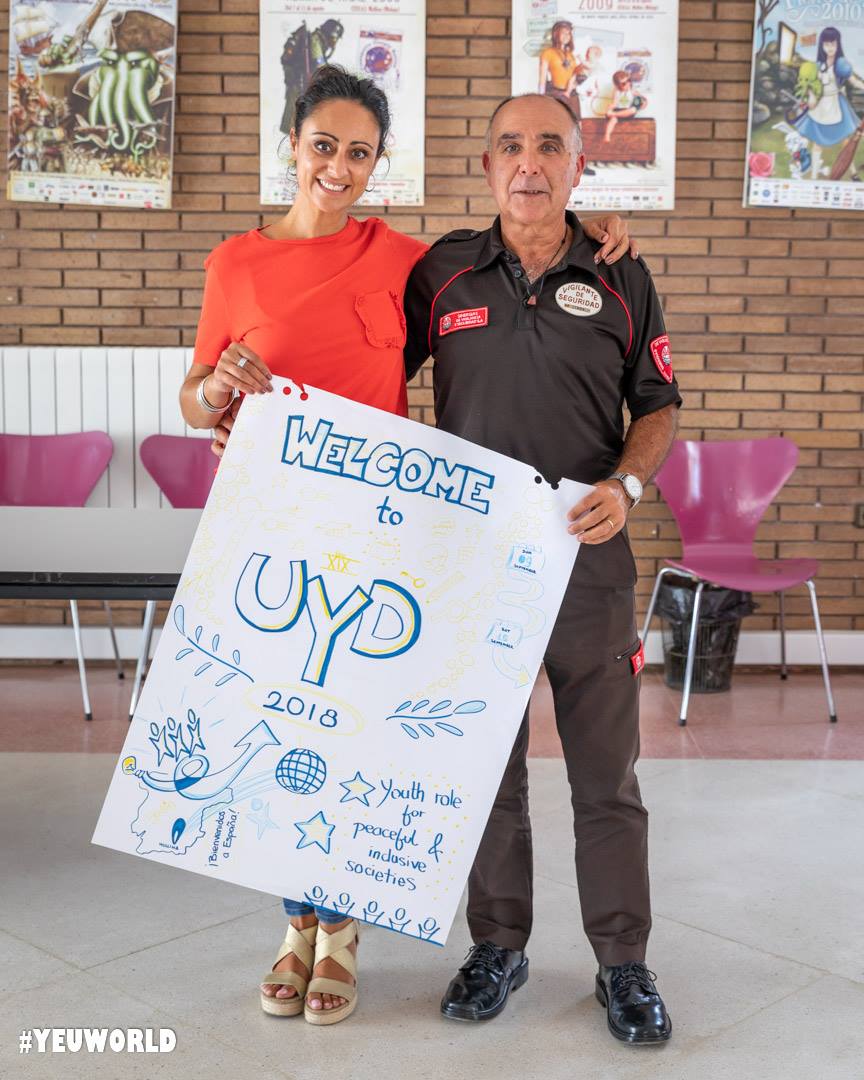 The activity was part of the University on Youth and Development (UYD) in Mollina, Spain and it was a unique opportunity for everyone to share the good practices from their countries and gather feedback from the participants who were not engaged in the process.

This publication includes all the new approaches, methodologies, exercises and activities made by participants and facilitators during the whole process. The whole publication is based on the approaches which the participants learned through the activities proposed in both manuals developed by CoE, “Bookmarks – A manual for combating hate speech online through human rights education” and “We CAN! Taking action against hate speech through counter and alternative narratives”.